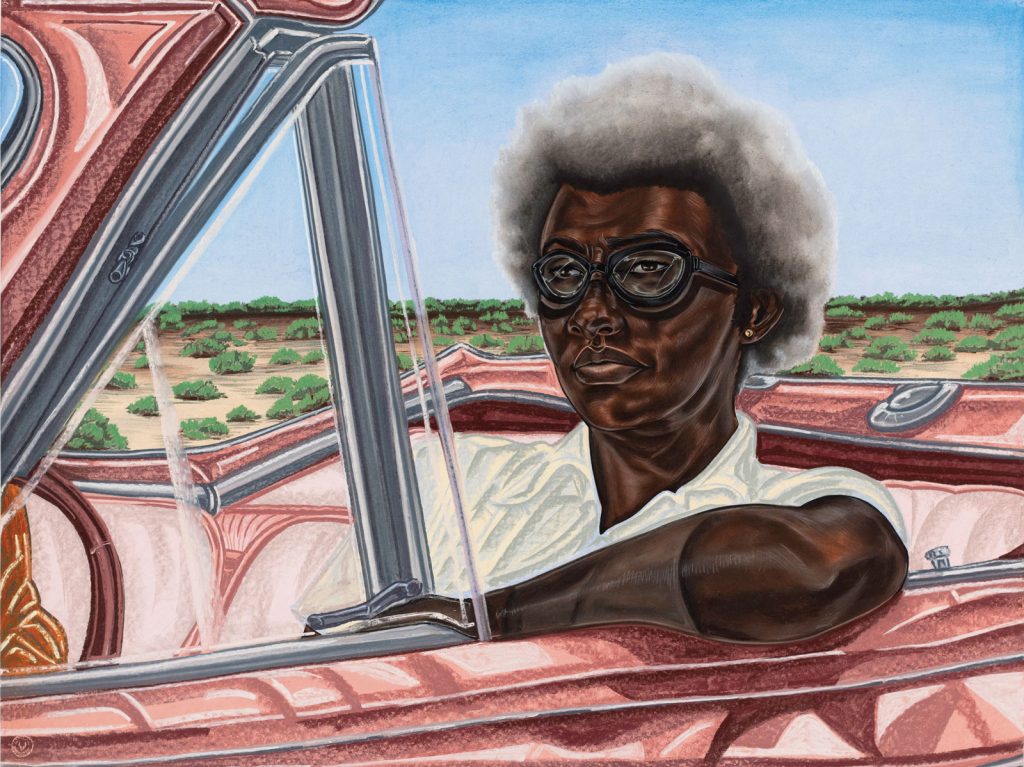 Join us on Tuesday, August 20, to celebrate our Summer 2019 issue with a reading and reception featuring poets Alberto Ríos and Melisa Cahnmann-Taylor. Open to the public free of charge, this event will take place at Ciné at 7:00 p.m. with a reception to follow. Copies of Ríos’s and Cahnmann-Taylor’s books (through Avid Bookshop) and The Georgia Review will be available for purchase, and ASL interpretation will be provided. The event will also include live music by Sarah Zúñiga and light refreshments. 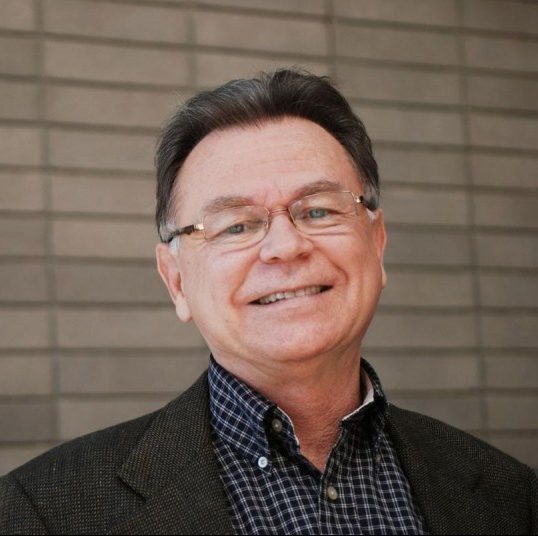 Alberto Ríos, Arizona’s first poet laureate, is the author of thirteen books of poetry, three collections of short stories, and a memoir. The son of a Mexican father from Tapachula, Chiapas, and an English mother from Warrington, Lancashire, Ríos was raised on the American side of the city of Nogales, Arizona, on the Mexican border. Ríos’s honors include the Arizona Governor’s Arts Award, the Walt Whitman Award, and the Western States Book Award for Fiction, as well as fellowships from the Guggenheim Foundation and the National Endowment for the Arts. His work is regularly taught and translated, and has been adapted to dance and both classical and popular music. A chancellor of the Academy of American Poets, Ríos resides in Chandler, Arizona. 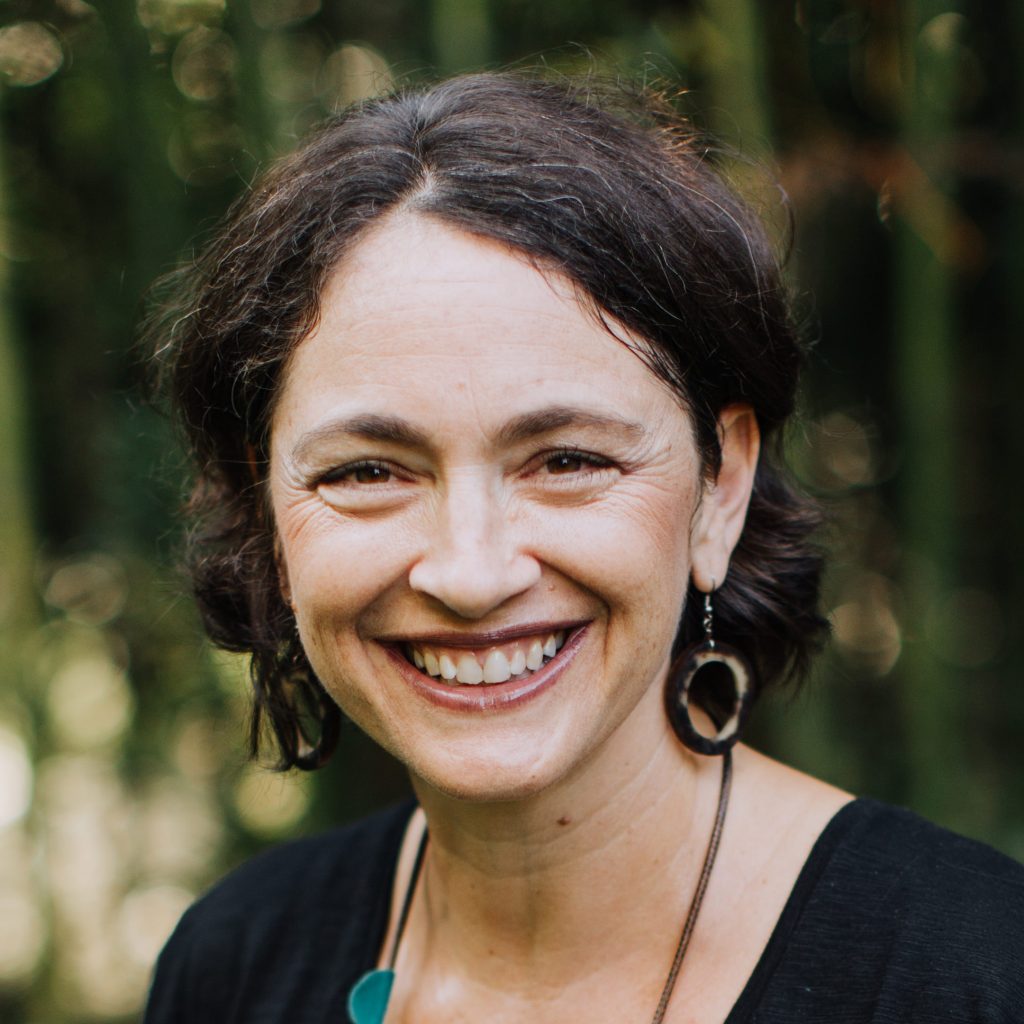 Melisa Cahnmann-Taylor is a professor of TESOL and World Language Education at the University of Georgia. She is the winner of a 2015 Beckman Award for Professors Who Inspire; a 2013–14 Fulbright fellowship to Oaxaca, Mexico; several Dorothy Sargent Rosenberg Poetry Prizes; and a Leeway Poetry Grant. Her poetry collection, Imperfect Tense, was published in July 2016 by Whitepoint Press, and she has co-authored two books, Teachers Act Up: Creating Multicultural Learning Communities Through Theatre (2010) and Arts-Based Research in Education (2007). Her poems have appeared in American Poetry Review, Cream City Review, Barrow Street, and Puerto Del Sol, among others. 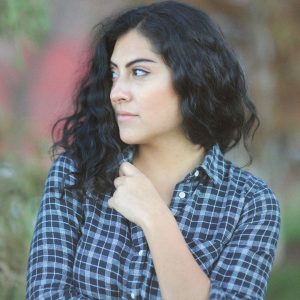 Ecuadorian and Nicaraguan singer-songwriter Sarah Zúñiga has performed at Athens’ most esteemed music venues, including Hendershot’s Coffee Bar, the Georgia Theatre, the 40 Watt Club, and the main stage at Athfest, and at festivals and venues nationwide. Zúñiga studied acting and music in New York City, instructed by veteran professionals from the New York University Tisch School of the Arts, the Metropolitan Opera, and Broadway. Her debut album is titled Someday Soon.