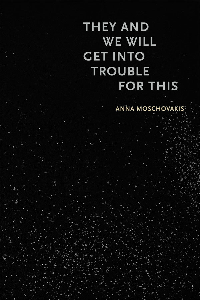 Is it possible to know whether the work we do makes any difference or whether the tasks and actions with which we fill our hours are meaningful? At my job I frequently employ diagrams called logic models—tools that can be used to plan, design, and evaluate strategies and projects. Typically represented through a series of boxes and arrows, . . . 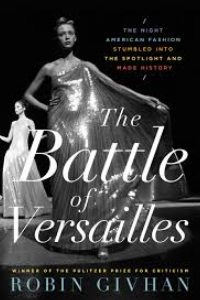 The Bias: Toward Fashion

Of course, when we think of fashion we think of style. However, I am not sure, in spite of the recent efforts of museums and a handful of critics, how many of us—no matter how educated, . . . 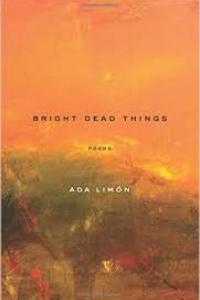 Ada Limón’s poetry recognizes the ways shifting landscapes throw order into chaos. In Bright Dead Things, her fourth collection, the mutable settings—from New York to Kentucky to California—serve to underscore the speaker’s turbulent feelings of loss. Limón’s speaker ties her self-conception to landscape. She says, “This land and I are rewilding” and “Now, . . . 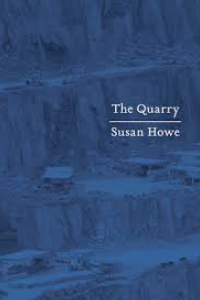 on The Quarry and The Birth-mark by Susan Howe 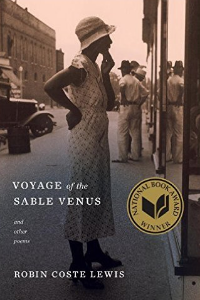 There are a host of poetry collections that challenge that old adage—don’t judge a book by its cover: Claudia Rankine’s Citizen (2014), Bhanu Kapil’s Ban en Banlieue (2015), and Nate Marshall’s Wild Hundreds (2015) are but a few recent releases that are as gorgeous as objects as they are powerful in language. . . . 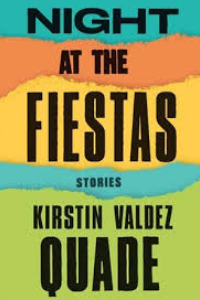 on Night at the Fiestas by Kirstin Valdez Quade

In a telling scene from the opening story of Kirstin Valdez Quade’s Night at the Fiestas, a young woman corrects her aunt for calling her by her given name. “Norma,” the character until this moment known as Nemecia, says, “My name is Norma.” Nemecia is at the center of the story: a figure at once sensual and revolting. . . . 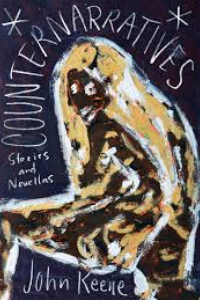 on Counternarratives by John Keene

In 1995, thirty-year-old John Keene published his first book, the autobiographical novel Annotations. With its sentence fragments and snaking syntax, the book reads like a bildungsroman carved into pieces. The protagonist, an African American youth growing up in St. Louis during the Seventies and Eighties, . . . 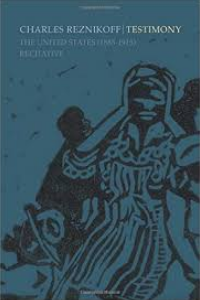 on Testimony: The United States (1885–1915): Recitative by Charles Reznikoff

Some forty years after Charles Reznikoff first banded together with the New York poets Louis Zukofsky and George Oppen beneath the rubric of Objectivism, he was asked what that term meant to him. His response, for the reference work Contemporary Poets, tells us a great deal about the poetic intentions of that small, . . . 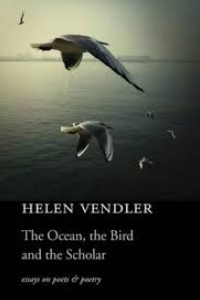 on The Ocean, the Bird and the Scholar by Helen Vendler

The Ocean, the Bird and the Scholar brings together twenty-seven essays, reviews, and occasional lectures, written over the past twenty years by the renowned poetry scholar Helen Vendler, the best known “close reader” of lyric poetry today. Almost all of the chapters focus on modern and contemporary American, . . . 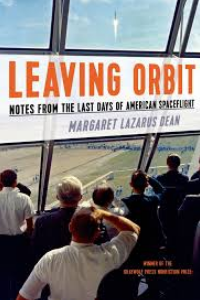 on Leaving Orbit: Notes from the Last Days of American Spaceflight by Margaret Lazarus Dean

What does the end of the space shuttle program mean for America? Leaving Orbit: Notes from the Last Days of American Spaceflight sets its coordinates by this question, and in an attempt to answer it, Margaret Lazarus Dean journeyed to the Kennedy Space Center in 2011 to watch the last three space shuttle launches. . . .