The Georgia Review is pleased to announce that Jacob Baynham’s essay “Jerry’s Dirt,” published in our Fall 2019 issue is a finalist in the Profile Writing category of the 2020 National Magazine Awards for Print and Digital Media, administered by the American Society of Magazine Editors (ASME).

Jacob Baynham is a freelance journalist and essayist. He has written about criminal justice for The Christian Science Monitor, about parenting for Outside magazine, and has reported internationally for Newsweek, the San Francisco Chronicle, Slate, and other publications. He lives in Missoula, Montana, with his wife, Hilly McGahan, and their two boys. “Jerry’s Dirt” chronicles the remarkable life of fiction writer Jerry McGahan, Baynham’s late father-in-law. It appeared in a feature that also reprinted two of McGahan’s stories that had previously appeared in The Georgia Review. 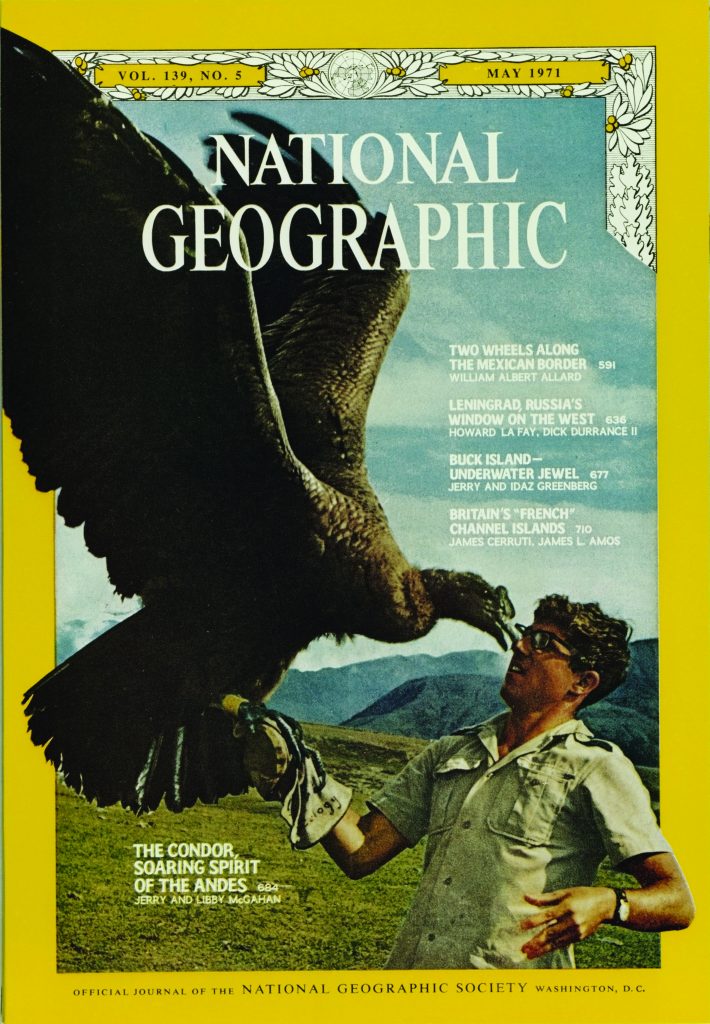 Established in 1966, the National Magazine Awards for Print and Digital Media are sponsored by the American Society of Magazine Editors in association with the Columbia University Graduate School of Journalism. “Originally limited to print magazines, the awards now recognize magazine-quality journalism published in any medium,” ASME’s press release states. The other finalists in Profile Writing are “Elizabeth Warren’s Classroom Strategy” by Rebecca Traister (New York); “Walking Time Bomb” by Amy Wallace (New York); “Rick Steves Wants to Set You Free” by Sam Anderson (The New York Times Magazine); and “What Are You Laughing At?” by Vinson Cunningham (The New Yorker). Read the full list of finalists at www.asme.media/the-american-society-of-magazine-editors-announce-finalists-for-2020-national-magazine-awards.

ASME will celebrate the 55th annual presentation of the Ellie Awards and honor the 112 finalists on Thursday, 12 March, at Brooklyn Steel, a music venue in Williamsburg, Brooklyn.