Reginald Gibbons has published ten books of poems, most recently Last Lake (University of Chicago Press, 2016); his Creatures of a Day (LSU Press, 2008) was a finalist for the National Book Award. His translations (with Charles Segal) include Sophocles’ Antigone (2003) and Euripides’ Bakkhai (2001), as well as works by poets from Mexico, Spain, and elsewhere. His most recent fiction is An Orchard in the Street (BOA Editions, 2017), and he has also published the critical study How Poems Think (Chicago, 2015).Gibbons is a Frances Hooper Professor of Arts and Humanities at Northwestern University, where he is the director of the new Litowitz MFA+MA Graduate Creative Writing Program. 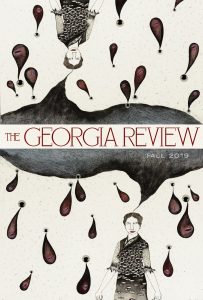