Roxane Beth Johnson’s first book of poems, Jubilee (Anhinga Press, 2006), was the winner of the 2005 Philip Levine Prize for Poetry. She has also won an AWP Intro Writer’s Award in poetry and a Pushcart Prize, and she has received fellowships from the MacDowell Colony, Cave Canem, the Bread Loaf Writers’ Conference, and the Vermont Studio Center. Her work has appeared or is forthcoming in Callaloo, Prairie Schooner, ZYZZYVA, and elsewhere. 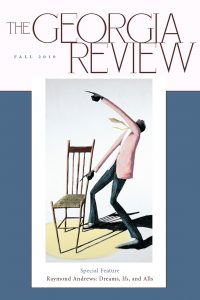